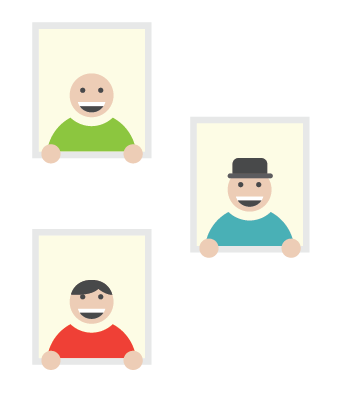 Zaxaa is developed and managed by XooGuu, LLC, the parent company of Get Profits Fast, which developed popular online business software like 1MinuteSites, Easy Quick Member, and Profits Theme.

The first line of Zaxaa code was written in September 2011.

11 months later, in August 2012, Zaxaa was first unveiled to the world -- the beta version was released.

The purpose of telling you this is to let you know Zaxaa is NOT a side project that was developed by a few outsourced workers.

Zaxaa is a long-term project, developed and maintained by a real company with full-time employees who show up to the office every day to work on and improve the platform.

We have been in the online business industry long enough (since 2006) to know and experience firsthand the struggles faced by people trying to start, grow, and automate an online business.

Hence, we created a solution - Zaxaa - to simplify and automate the process of selling, promoting, delivering, and managing your products online, easily and quickly.

Give us a risk-free try and sign up for an Account. You can cancel any time you want. No obligations whatsoever.